We live in a world where almost half of our population is obese. Approximately 70% of Americans are either overweight or obese, but it’s not that it is some big secret how to eat healthy. The problem is that American food companies prosper from artificial flavorings and fast food companies advertise out the wazoo — not to mention the culture surrounding drinking alcohol and eating meat and sweets. This game sheds lights on the scary truths about our food, busts the myths we have been led to believe, and addresses the role of social status in healthy eating.

From start to finish, the game is playing off of fast food culture in America. A player or team rolls the colored die to see which card they must draw. If they get the question wrong, they take one fry from the fry basket and put it in their personal fry container. If they get the false/fact card right, they get to roll the ketchup die. Rolling mustard means that you get to hand in one of your fries. Another way to get rid of fries is by answering the detox card correctly. However, be aware that if you get the detox card wrong, you must collect two fries as punishment for not sticking to your cleanse. This is a last man standing kind of game, so don't let your fry cup fill up or you'll be FRIED!

You're fried was inspired by my own passion for nutrition. The more I learned about what it means to have a healthy, balanced diet, the more I realized that this was not what needed to be flushed out. Rather, it is the stigma of what is perceivably healthy and how demographics have access to healthy food that needed to be addressed. The casual fast food inspired design sets the stage for jolting facts to take precidence. Seemingly unassuming and funny, players are being exposed to the misconceptions and harsh realities of some of the foods we consume on a daily basis. By playing the game looking at so many unhealthy illustrations, using fries and fast food containers, their awareness is heightened as they move through the game, learning what it truly means to get fried. 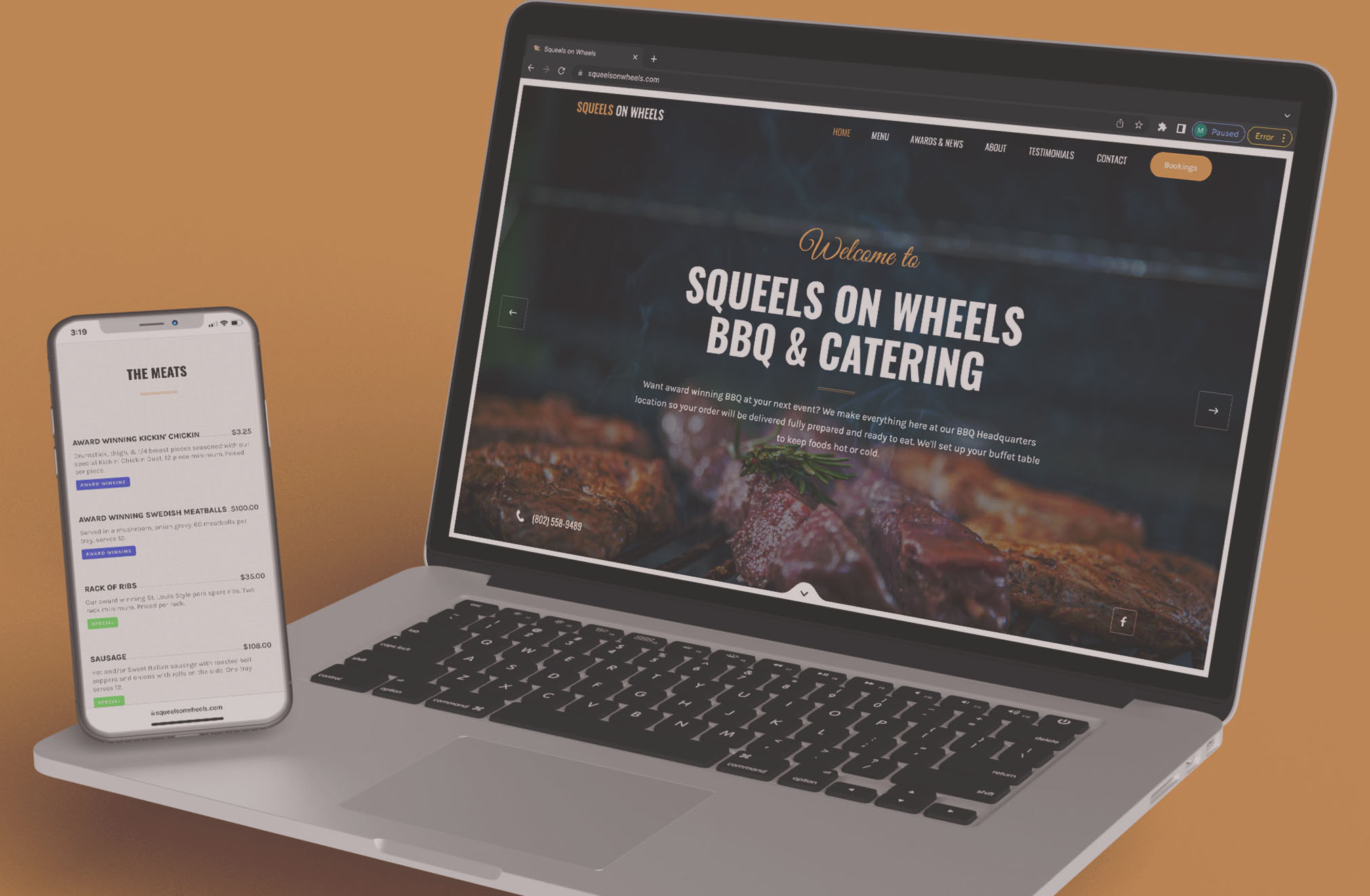 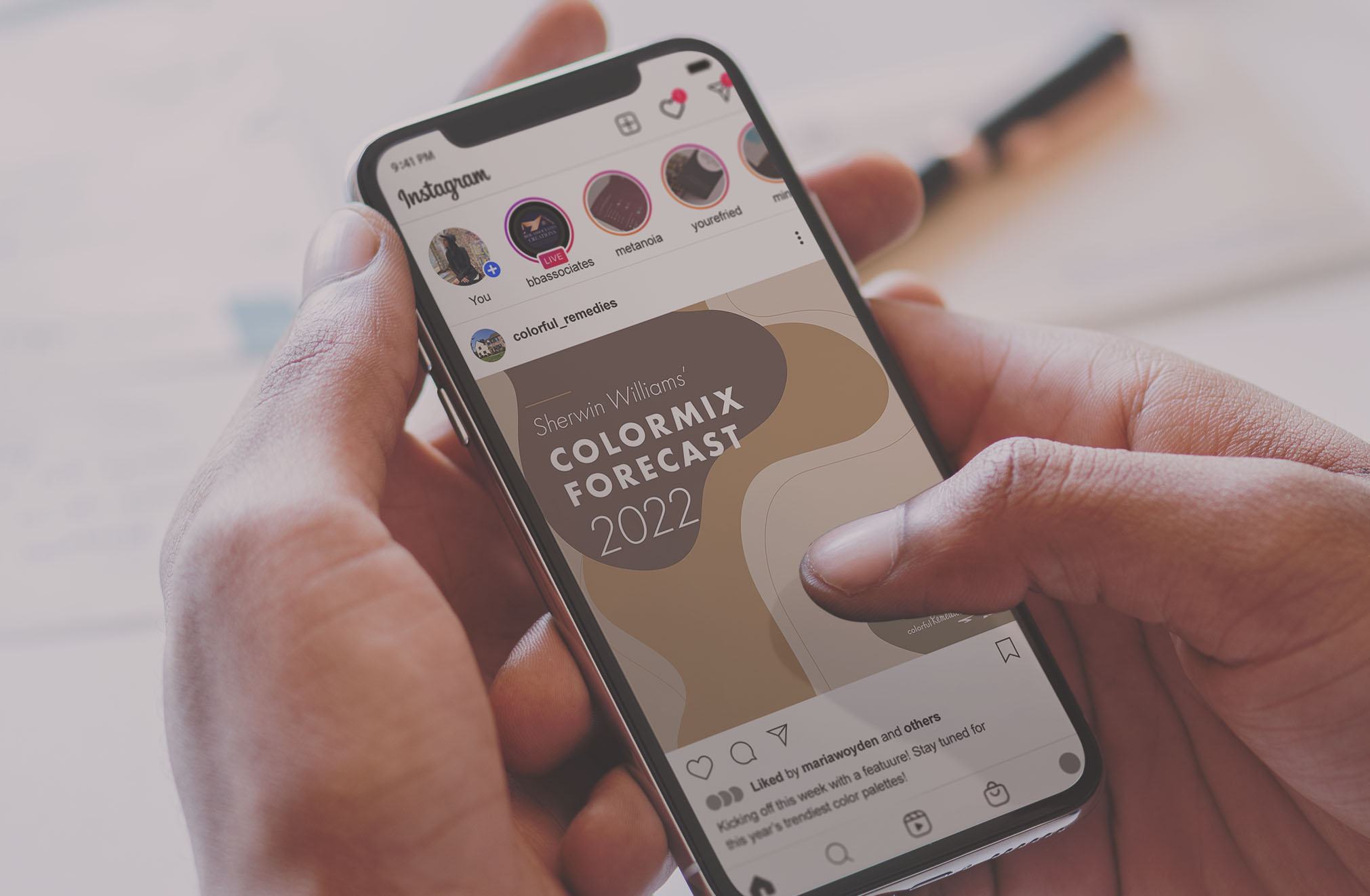 Project
Controversial Topic
Released
Nov 2, 2020
You're fried is a card game for young adults to learn the truth about food while they bust myths, collect fries, and try to not to get fried by filling up your fry cup.
Photography
Illustration 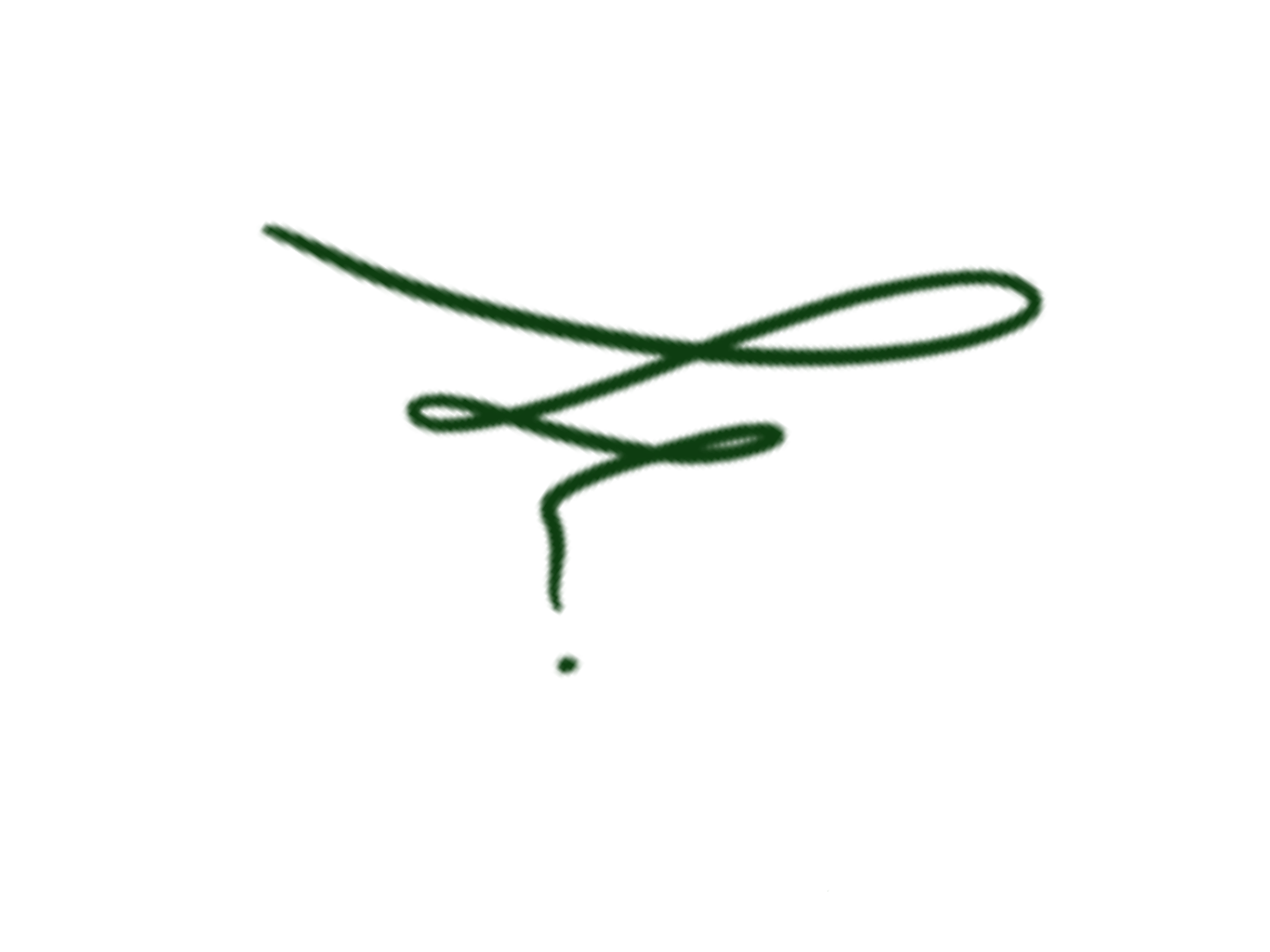